Print click to enlarge A couple weeks ago, Rock Paper Scissors Collectivea volunteer-run community arts organization that has inhabited the conspicuous corner of Telegraph Avenue and 23rd Street for the past eleven years, received a letter in the mail from its landlord. After years of working with the organization to keep its rent affordable, the building owner has decided to more than triple the rent, bringing it up to market rate. RPS the acronym by which the organization is often lovingly referred must be out of the building by August 31st. Kristi Holohan, one of five directing members of RPS, was devastated when she heard the news. 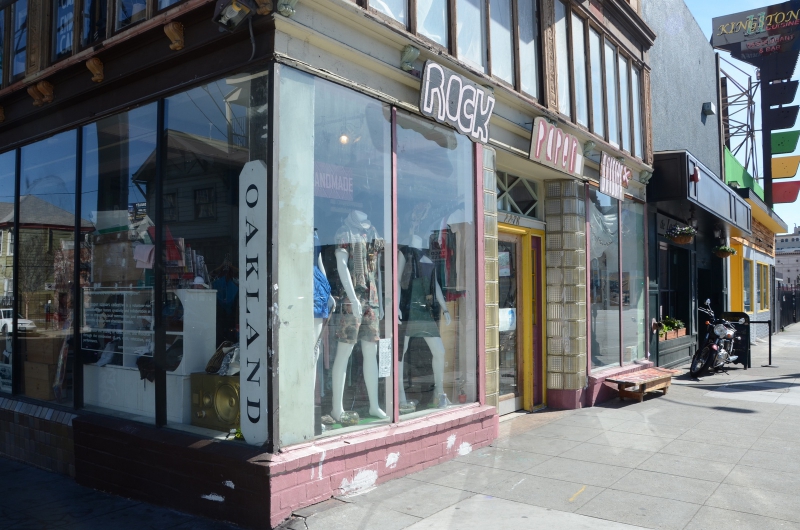 While the nights may grow longer, the songs of winter remind us of the return of the light, and that all heavenly and earthly bodies are connected in cycles of life, death, and renewal. Evoking the cosmic, the earthy, the contemplative, the raucous, and the comforting, Evening Star takes listeners through the soundscapes of wintertime in Balkan, Slavic, and Caucasian lands.

The lyrics are poetically rich with images of the moon, sun, and stars, as well as wintry elements such as frost, snow, and storms. Kitka performs repertoire from Evening Star, as well as other striking seasonal music on their annual Wintersongs tour this December and January.

New light emerges out of the darkness. This is no sentimental journey, however. The ensemble often innovates, sometimes subtly, sometimes dramatically, as it brings new songs into its repertoire. In time, we receive their blessings to apply our creativity to tradition via original arrangements and adaptations.

We had a wonderful time recreating a natural environment for the song, painting these scenes in a sonic way. You can hear the dark and bright timbres, young and older singers, a diversity of human voices bestowing those blessings.

Dispatch Details Wintersongs with Kitka:“The Midnight Picnic Boys” at Rock Paper Scissors Collective includes artwork by three young women, each putting time in both the studio and on the streets.

Rooted in character-based graffiti, Yenta and Alrad’s work are scattered across the streets of Oakland in multiple manifestations from stickers and tags to throw ups of their characters.

After that, we strolled on up to the clusterf&*! around Johansson Projects and Rock, Paper, Scissors.

This is hipster central, where the real party is, though I’m not sure that’s the real draw of Art Murmur for me. There are a lot of talented artist’s in Oakland and I want to .