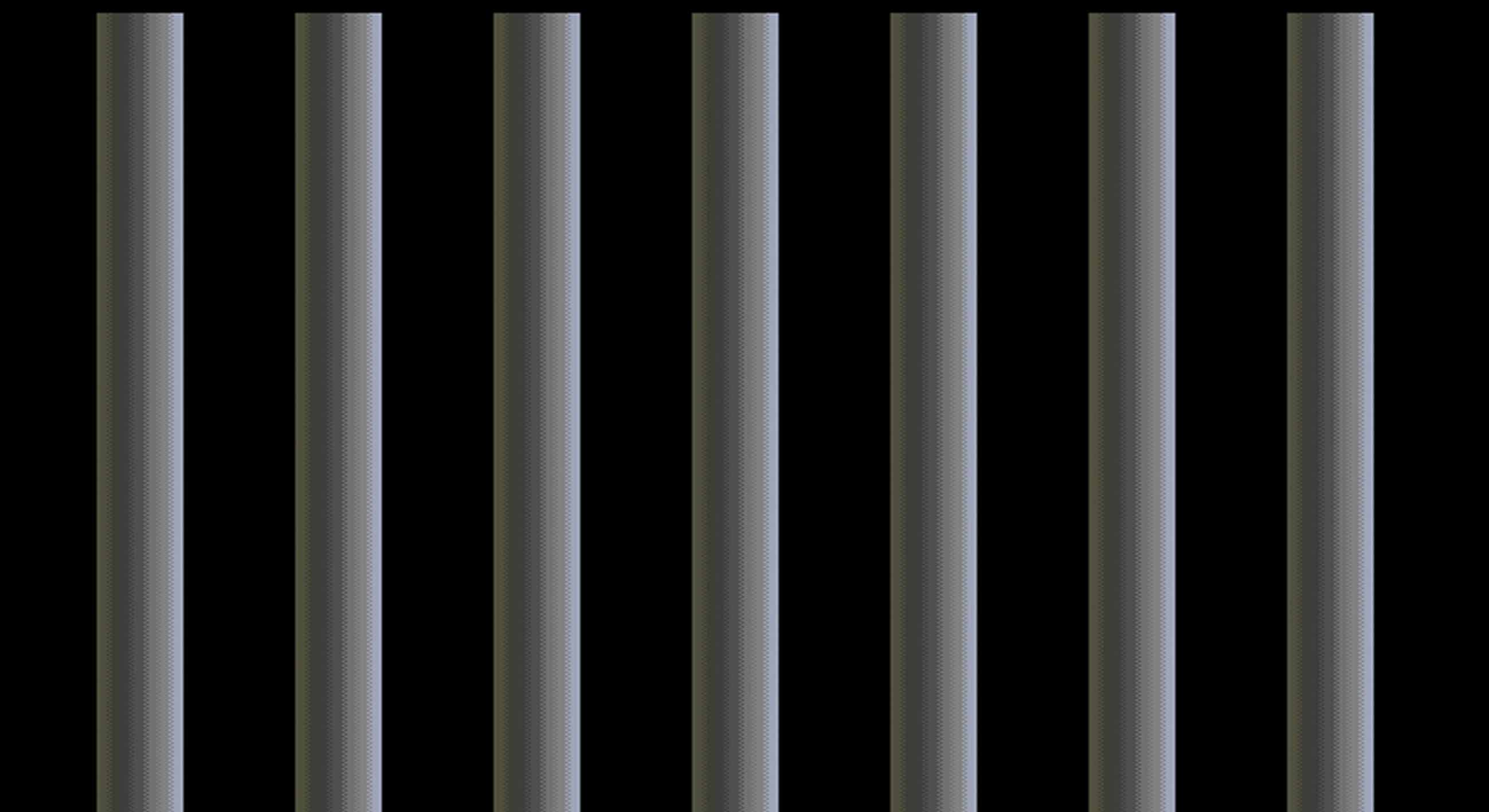 Leave a comment Through the course of working with the various constituent parties and movements that are broadly considered part of the right, my observation has been they share a strange parallel problem.

Whereas movements on the left first articulate their beliefs and then go about directly seeking how to promote their viewpoint through any means possible, so many groups on the right have a strange aversion to seeking any source of power through which to realize their ideas.

Discourse amongst people on the right usually seeks to identify the highest ideal or the logical necessity of an idea or identity, but then they behave as if presenting the most compelling argument is the end of the process. The best ideas are assumed to be those most worthy of adoption on the merits, and the right handicaps itself by refusing to employ the same passion and resolve in pushing their conclusions as they do in seeking their exposition.

Put bluntly, the right consistently talks while the left is much more willing to act. Civilization, for better or worse, is something of a passion play. People are inspired to follow those who lead, who go so far as to impose their ideas, because they assume if you lack the gumption to push forward what you believe with that same intensity, then your belief is less.

While I realize most people on the right avoid doing this specifically because of legitimate beliefs about the limitations of political power, the value of free will, and respect for individual consent, the problem is such thoughtful in a time of decisive cultural conflict is akin to adopting a purely defensive strategy.

To attempt to win a war through endless retreat is impossible. You might be able to enact more casualties and have a more cohesive bond, but at some point, a breakout becomes necessary.

The right has reached a point where thanks to cultural oppression, decades of indoctrination, and impending demographic transformation, that we must find novel ways to fight to force our ideas into larger adoption or we will be subsumed by the very majoritarian laws and impulses which we created for our own protection.

I know this is a bitter pill for many because it was for me. It runs against our many years of learning, both in a system that encourages submission by thinkers, and by our own higher faculties which recognize the inherent uncertainty of staking claim to absolute truth such as the left does glibly.

Remember, even though Marxism has been demonstrated wrong time and again, with the sad cost of millions dead as evidence and human misery in its wake, it retains amazing currency not because of reason, but because of the misplaced faith it enjoys from so many who want to believe in it, and mobilize their belief in unrestrained pursuit of power to seek their goal.

To my friends on the right, I ask if we pursued power just a bit more honestly, openly, and directly how much better could we achieve our goals?

The Sentencing Project is a leader in changing the way Americans think about crime and punishment.

Can we work the problem of achieving our goals not as a philosophical debate, but instead as united men and women behind the belief our way of thinking is better, and place enough faith in our conclusions being perhaps not perfect, but sufficiently better constructed than those of the left that we would use all the tools at our potential disposal to shift society?

An act of such boldness would inspire many if we have the courage to take this. Refusal to do so will only demoralize further. While we will not ever perfectly agree on what is right and just, I think we can still clearly flesh out what is wrong and wicked, and we can unite to prevent those who have such thoughts from increasing their influence or power any further.

With such resolve, we will begin reclaiming our lost preeminence and then we can debate amongst ourselves questions of ideals, knowing we will never reach them, but knowing more perfect unions remain to be achieved and that our failures will be incomparably better than the successes of those against whom we now strive.

Be not afraid to assume power. The world needs us. Our time is now.Disenfranchisement: Just or unjust? Background and Thesis Should American citizens who were once incarcerated lose their right to vote?

Currently across the nation American citizens who were once convicted of a felony has lost their right to vote, even after being released from prison, parole, probation, and paying all of their fines to the county or state in which they live.

The History Cooperative is a collective of history buffs, interested authors, and dedicated technical staff who share a love for history. If you would love to help share this love, you can start by filling out a contribution form here.

Feb 13,  · I just don't see the current situation being "too unjust to tolerate". With how difficult it is to be a felon (at least, from what I've heard from the people who scream about it) it seems a small concession to make. Even though my home internet is not working today, I came into town just to post this article because good friends of mine are telling me how I am being slandered with things I have not said.

It is not far-fetched to think that many laws making it harder for people to vote, such as the aforementioned felony disenfranchisement laws, are only in place to ensure a better chance for a certain political outcome.

If we are to move toward a more perfect and just society, these laws. Of course, it’s pretty important to hear the other side of that – even though we know the Republicans are complete liars and it’s obvious this is just unjust racist disenfranchisement – but just .